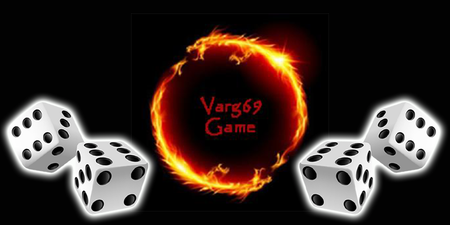 Join the fight for the Caribbean.
As a pirate king you need to expand your fleet and stay one step ahead of the other pirates.
Defend your base and set up new settlements on other islands.
Battle other players and take out their bases, ships and settlements, on your journey to rule over the sea.

You move in the game by playing cards. But the cards can also be used to build settlements and new ships, defend ships and settlement, attack other players etc...

Always keep your base safe because you need you base to be able to gain points. First player to 20 points or 5 settlements, will win the game...

This game are very easy to learn and have cards that show you what you can do. All cards have different amount of steps but they also have a second action you can use if you dont use the card for moving. All players have the same amount of cards in a game round and can play up to 3 cards on their turn

Luck is a part of the game but the tactical part is so much bigger...