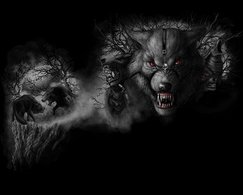 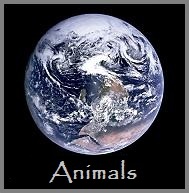 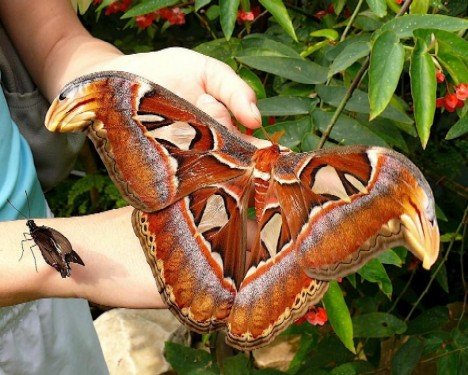 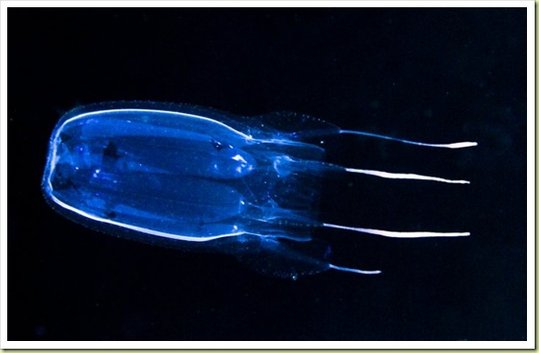 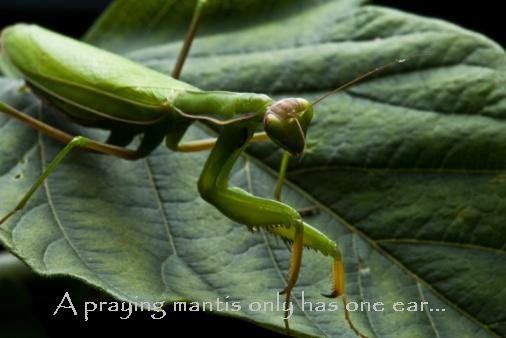 The World Most Venomous Animal is the Box Jellyfish. It has caused at least 5,567 recorded deaths since 1954. Their venom is among the most deadlyest in the world. It’s toxins attack the heart, nervous system, and skin cells.
And the worst part of it is that jelly box venom is so overpoweringly painful, that human victims go in shock, drown or die of heart failure before even reaching shore. Survivors experience pain weeks after the contact with box jellies.
You have virtually no chance to survive the venomous sting, unless treated immediately. After a sting, vinegar should be applied for a minimum of 30 seconds. Vinegar has acetic acid, which disables the box jelly’s nematocysts that have not yet discharged into the bloodstream (though it will not alleviate the pain). Wearing panty hose while swimming is also a good prevention measure since it can prevent jellies from being able to harm your legs. Jelly box can be found in the waters around Asia and Australia. 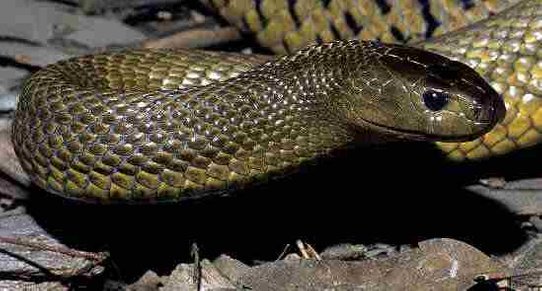 Fierce snake or "Inland taipan"... The deadlyest animal on the planet (not including insetcs). 68 times as poisonous as the King Cobra and 740 times as poisonous as the Western Diamondback Rattlesnake. It is Australian native and belongs to the Elapidae family. Its length ranges between 1.8 m to 2.5 m approximately.
It has a quality of changing color according to the season. Its color is found to be darker in winter and lighter in summer due to thermoregulation. It has enough amount of toxin to cause death of 100 people in one go.
It causes 50,000 to 125,000 casualties every year. Its the highest rate of fatalities caused by any animal on the planet. 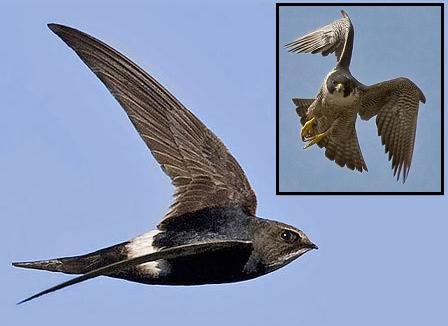 The fastest animal on the planet is the spine-tailed swift.
This bird can fly upto a whopping speed of 170 km/hour verticle.
When comparing diving speeds the Peregrine Falcon is the fastest.
The Peregrine Falcons famous "power dive"lets it reach speeds of 370-440 km/hour.
Verticle the Falcon can reach speed up to around 90 km/hour. 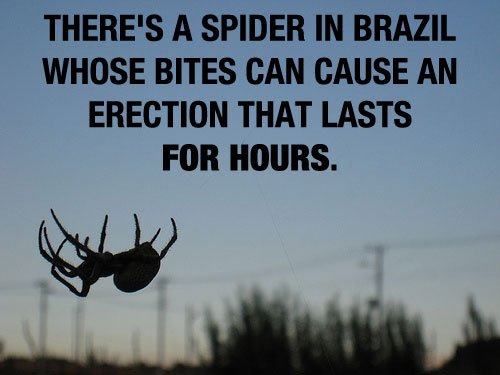 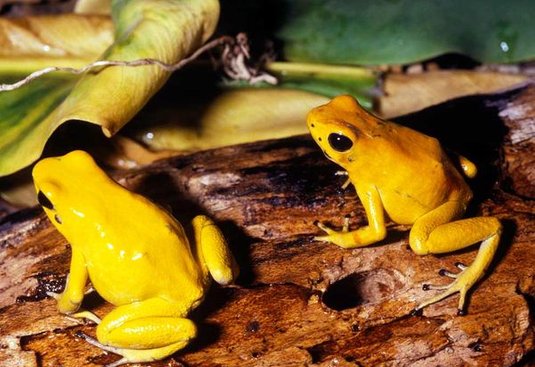 The most poisonous vertebrate on earth is the Golden dart frog.
A single specimen measuring two inches (five centimeters) has enough venom to kill ten grown men.
Indigenous Emberá people of Colombia have used its powerful venom for centuries to tip their blowgun darts when hunting, hence the species' name. 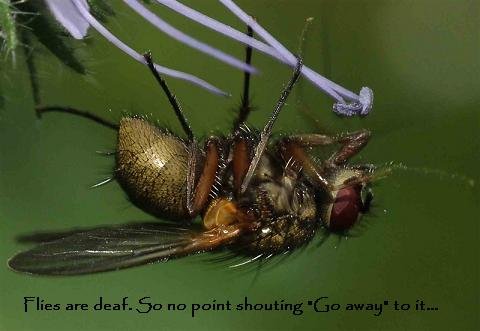 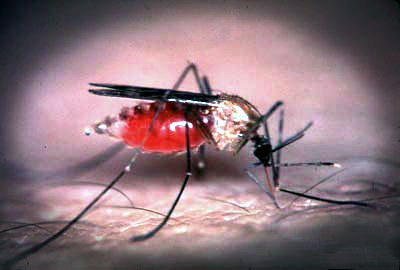 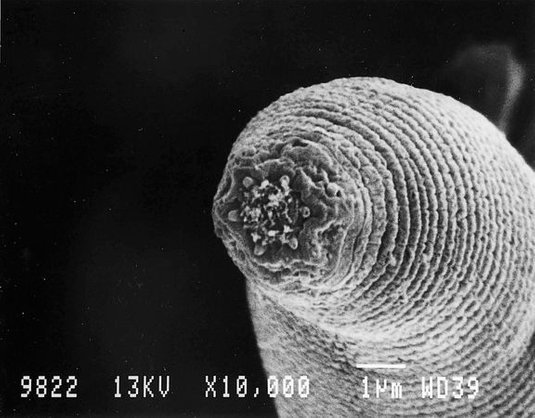 The animal that kills most humans every year is the Anopheles mosquito.
Due to malaria carrying parasites transferred by the mosquito, it is responsible for the deaths of more than two million people every year. In addition, Mosquitos are estimated to transfer diseases to more than 70 million people per year. Even in countries such as the UK, New Zealand, and Japan, where the more
temperate climate has reduced mosquito bites to mostly an annoyance, they still cause some deaths every year.

The Devil worm is the deepest land living animal. Its 0.5 mm long and have
in a new study been found 3.6 km under ground.